Darby, Montana was established in the early 1800’s. The area became a good place for a store and post office due to the increase in logging and ranching in this area. The railroad was soon extended to Darby. Darby was named in 1888 by its Postmaster James Darby who consulted no one about what the town should be named. (Earlier names were Doolittle and Harrison). Darby has survived three fires that destroyed its main street. The ups and downs of its economy have affected Darby’s growth. First it was the mining and fur trading that slowed, then in the early 1900’s came a logging boom for Anaconda Mining Company interests. The “Apple Boom” was also during this time. Next came the steady growth of agriculture, cattle ranching and the timber industry.

In the early 1900’s surveys were begun for the Bitterroot Irrigation District using Lake Como, which is directly west of Darby. Rock Creek is the main source of water for the lake and a dam was built at the outlet to impound the runoff water to be used for irrigation. The lake with the dam holds approximately 34,000 square feet of water.

Lake Como, has had many names over the years. The Indian name for the lake translated to the ‘Lake of the White Moose.’ For many years there was an albino moose that stayed around the lake. Another name commonly used by hunters and trappers was Rock Creek Lake. They referred to the lake as a ‘place little known except by hunters and trappers.” Darby has changed over the years from a sleepy little town, to a thriving little community. Its unique shops and friendly people make this town one of the valley’s best places to visit.

Going north from Darby we follow the Bitterroot River with its numerous dams and ditches that irrigate the floor of the valley. We come to Sleeping Child Creek. There are a number of stories as to how this area received its name; however, they all agree that it was named by the Indians. They left a child there near a hot springs while hunting, gathering berries or preparing for battle. Our story was that it should have been named weeping child, as it was weeping and not sleeping when they returned.

Description Provided by Chamber of Commerce 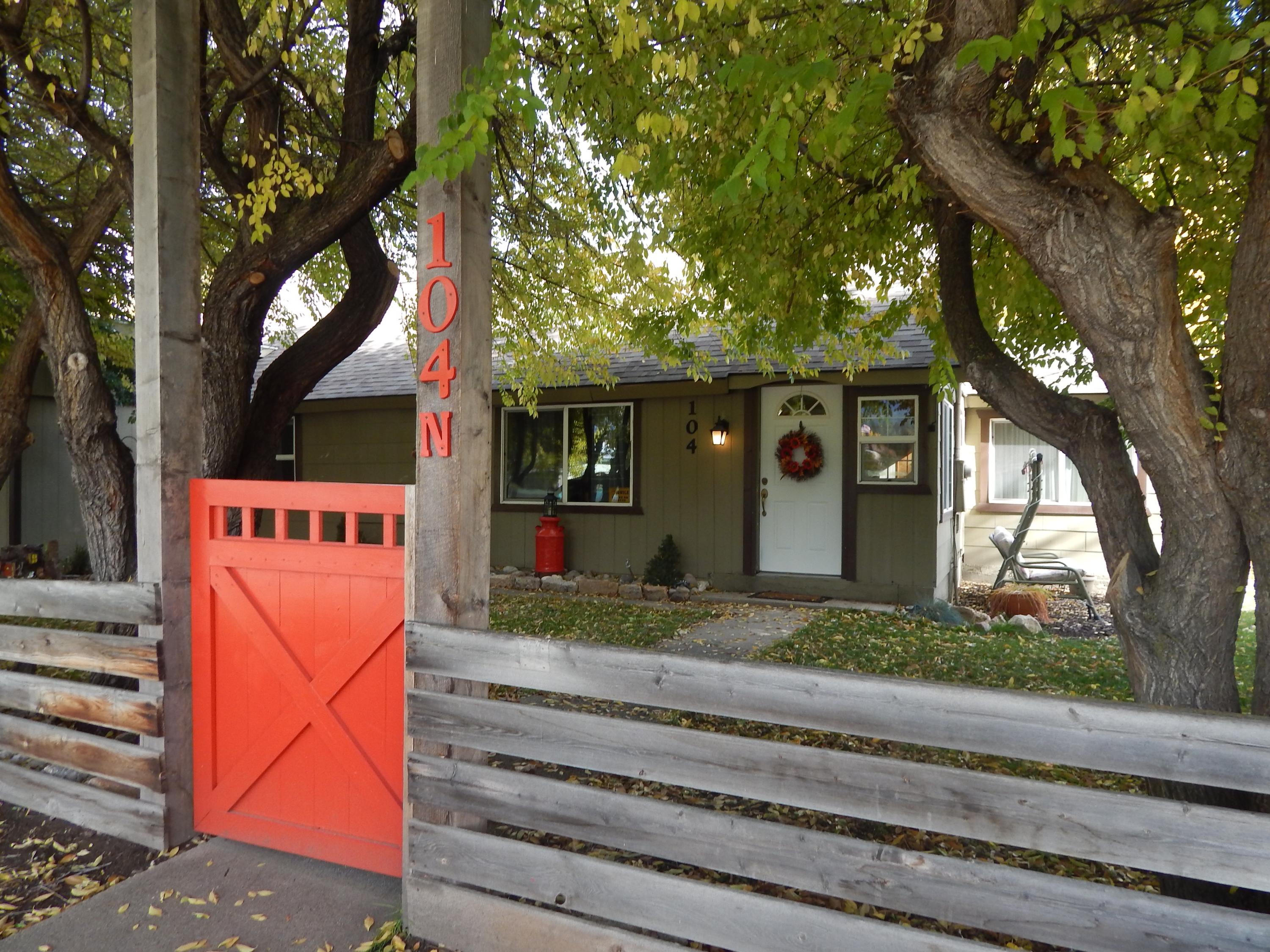 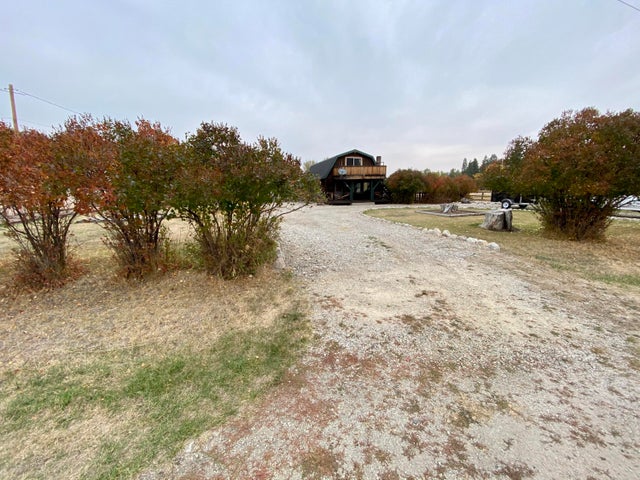 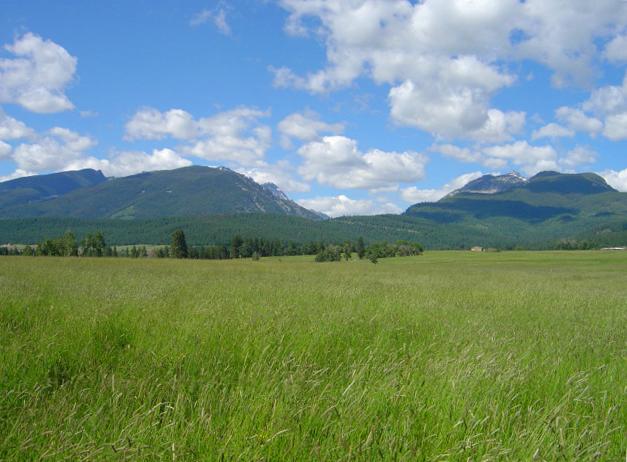 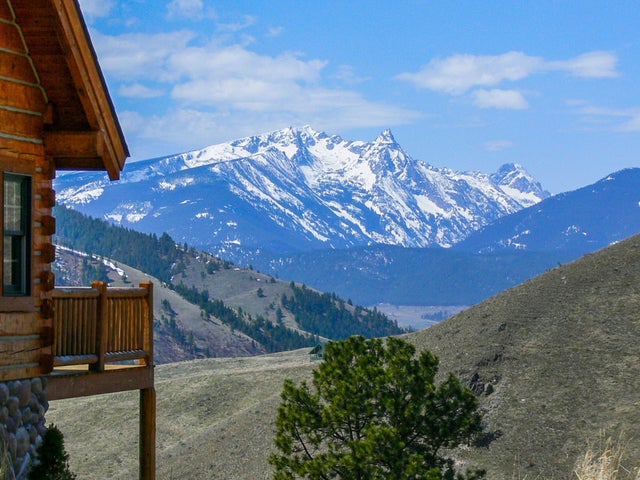 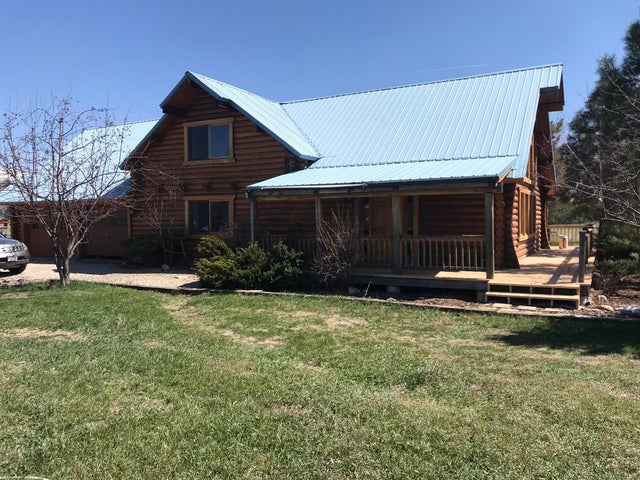 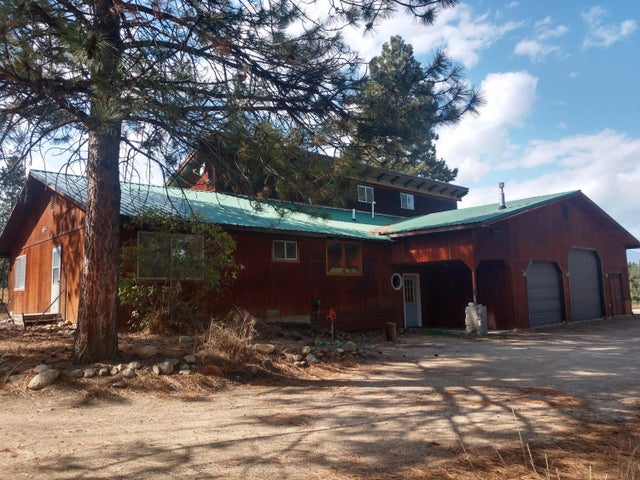 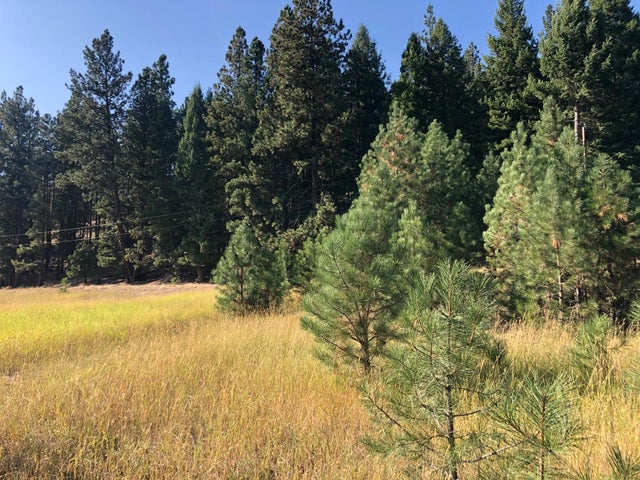 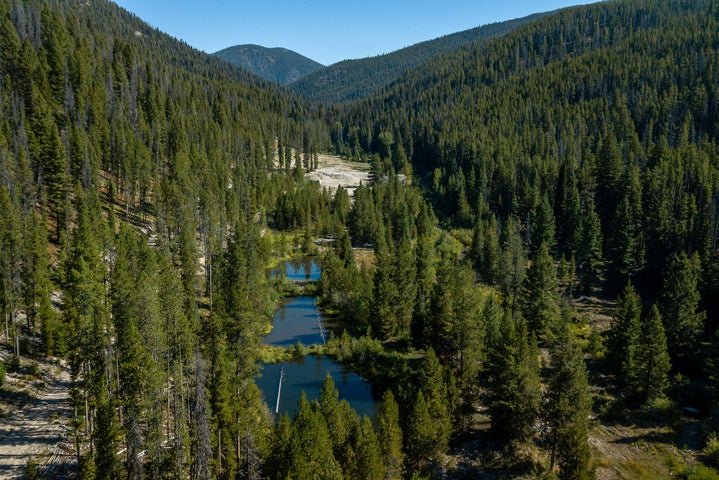 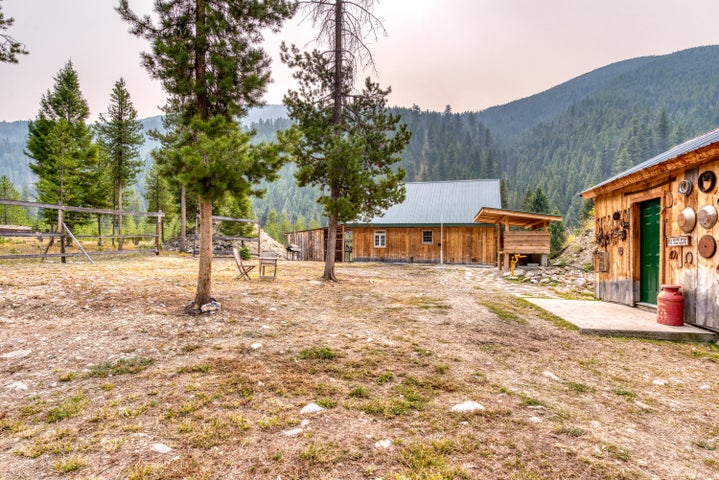 IDX information provided courtesy of the Montana Regional MLS, LLC. IDX information is provided exclusively for consumers' personal, non-commercial use, and it may not be used for any purpose other than to identify prospective properties consumers may be interested in purchasing. The data is deemed reliable but is not guaranteed accurate by the MLS.

If doing a real estate search is too time consuming or frustrating, let us do all the work for you! Just call us at (406) 363-4700 and let us know what you’re looking for.